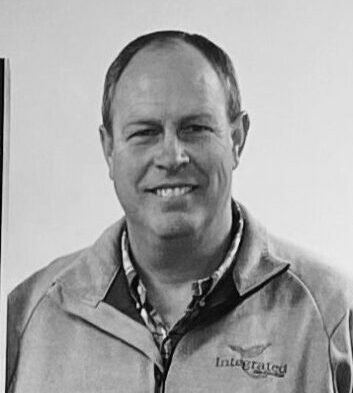 Brad Ellerbrock was raised in rural Quincy, Illinois on a livestock and grain farm. Brad graduated
from the University of Illinois Urbana-Champaign in 1993 with a degree in Ag Economics. Two
days after graduation, he began his storied career in seed sales.
For twenty-nine years, Brad traveled North-Central Illinois as a Salesman for AgriGold. As his
career progressed, he was known far and wide as a top tier District Sales Manager. His tireless
work helped him build a territory that regularly serviced well over 100.000 acres with his
products. His sales volume consistently ranked him in the top two National Salesmen for
AgriGold – consistently flipping between first and second place.
In addition to being a consistent top sales performer, Brad is well known as a leading voice in
agriculture in Illinois. Brad is a trusted advisor to his customers, and the industry in general,
when it comes to all things seed, agronomy, and high yield management.
Along with his deep background in corn and soybean seed sales, Brad also has a heavy
background in livestock. He has always raised and shown sheep, beginning in 4-H and now
competing nationally. He and his family currently breed and raise sheep and have a nationally
renowned flock.
Now residing in Atkinson, Illinois, Brad is married to his wife Lisa. Together they have two
children – Cole and Kendall. Cole is a sophomore at Lincoln Land in Springfield, Illinois and
Kendall is a sophomore at Geneseo High School. Brad loves spending time with his family – at
livestock shows or Geneseo athletic events.
Brad is passionate about seed sales and takes his relationship to his customers as serious as his
relationship to his family. Additionally, he isn’t shy about learning all he can about a product; all
for the benefit of his customers. There isn’t a more passionate customer advocate in the seed
sales space than Brad Ellerbrock. With Integrated Seed Solutions, Brad is looking forward to
combining industry leading seed genetics with the Amplify High Yield Management system to
help take his customers’ operations to the next level.

Meet the Rest of the Team 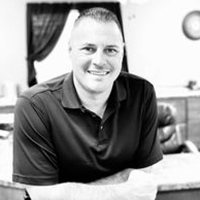